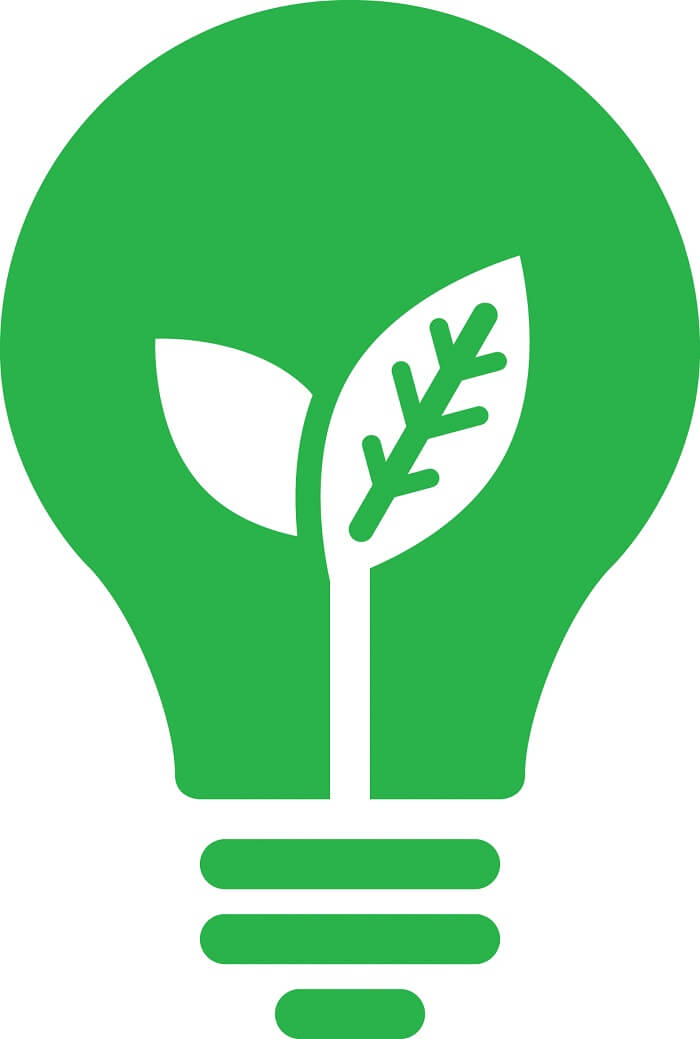 Dining and Hospitality Services are receiving a certification from the Marine Stewardship Council after they passed their audit on Sept. 22.

UCCS will be added to the list of universities across the U.S. that have the certification, which will increase the number of schools certified to 13.

They expect to receive their certification within the next two weeks, according to Mark Hayes, director of Dining and Hospitality Services.

For two years, DHS has worked with Sea to Table, an organization that partners independent fishermen from Alaska and Maine, to provide sustainable fish products to the dining facilities.

The MSC certification was the next step after DHS began working with Sea to Table, said Hayes. The MSC is an international non-profit organization that works with scientists, fisheries and seafood producers to encourage sustainable fishing practices.

Sea to Table products are featured every Friday at the Roaring Fork and The Lodge. These products are popular among students and faculty who eat at the dining halls that serve them, according to Polly Moorman, CBORD and marketing manager for DHS.

"What's unique is that (Sea to Table) always has the story. It tells you where the fish is coming from, the history of the fi sh; it's really about the traceability and the story of the people catching it," said Hayes.

Meal plans will not be impacted as far as increasing costs, but the menu will change to accommodate the new certifications.About 15,000 meals are served a week across the dining halls. There are currently 1,350 all access meal plans in use now. Voluntary meal plans have increased by 50 percent since last year as well.

"The quality has improved over the last couple of years. Quality initiatives keep people wanting to come back," said Moorman.

The biggest challenge that DHS expects to face is issues with their budget, but they are currently doing well with the funds they have, said Moorman.

DHS is already implementing Menus of Change, started by the Harvard School of Health. This menu program increases seafood consumption as part of its nutritional standards. DHS was moving toward a menu with seafood emphasis already because of this program, according to Hayes.DHS has also implemented the 20 percent local food challenge. The challenge is to make sure 20 percent of the overall food stock is from local farms and food service businesses.

DHS has already met the 20 percent rule for the challenge.

Other dining facilities on campus are already well past the 20 percent rule, said Hayes. Clyde's, located on the first floor of University Center, has 60 percent of its supply coming from local farms and companies such as Aspen Rich Beef.

"We have to look at pieces to see what we can balance," said Hayes.Local sustainability, including meats, fish and dairy are a part of the current sustainability initiatives, according to Moorman.

Housing surveys have shown that sustainability is important to students on campus, although raised prices are something that is not always favored.

"Trying to satisfy both needs of the customers is a fun challenge because we don't have huge contracts, so we get to actually work with the local people and bring them into it," said Moorman.

Student employees who work in DHS can expect changes in their training and handling of the MSC certified fish. Different procedures on how to handle the fish and modules in educating customers will be added to employee training, said Moorman.

"We've seen a lot of great feedback from student employees and the workers themselves. It was a much more positive response than I was expecting," said Moorman.

"I was absolutely ecstatic about how engaged the students were, and how they wanted to spread the word.