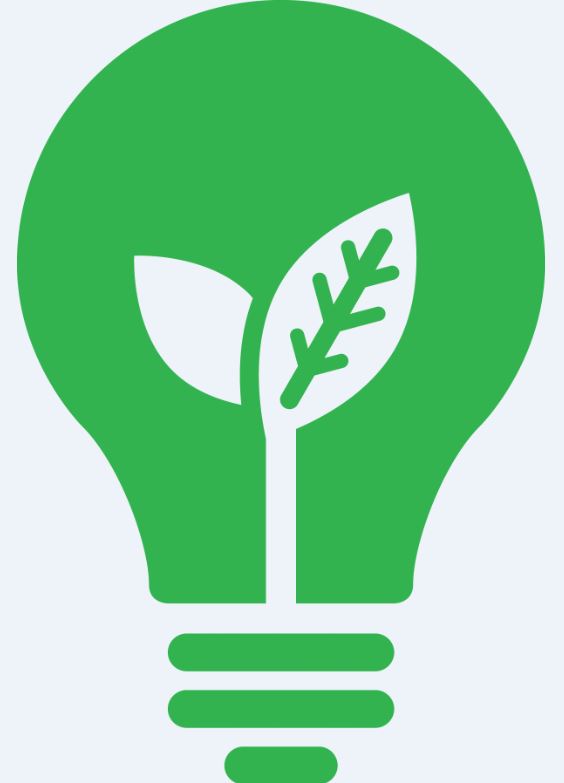 Installing solar panels onto the Kramer Family Library (KFL) will be the sixth on-campus solar installation. Buildings like the Osborne, Centennial, Alpine Garage, Gallogly Events Center, and the Sustainability Demonstration House have each seen a significant reduction in energy costs after having been modified by solar installations. In addition, UCCS utilizes four off-campus solar gardens. The installation of solar on campus reduces the electrical usage of each building, significantly reducing the average cost of electricity on campus. The KFL average utility cost from fiscal years 2018-2020 is approximately $189,701.80 per year and 2,441,288 kWh per year. One kilowatt hour is equal to one thousand watts sustained for one hour. A kilowatt (kw) is a measure of 1,000 watts of electrical power. Direct and immediate impacts to the KFL electricity utility bill would seen upon completion of the installation of the system; dependent on the size of the system, they could estimate the annual utility savings, reduction of CO2, and reduction of kWh. o $189,701.80/year o 2,441,388 kWh/year For reference, the most recent solar installation on the Gallogly Events Center had 540 panels at 322 watts produced for 14,8624 watts/day. This equates to 3,567 kWh. As the largest solar installation on campus, the Gallogly Events Center has nearly reached net-zero within a year of solar production. The difference between KFL and Gallogly Events Center is that KFL has a very long window of occupancy use (~7am-
11pm; if not longer) along with many computer labs, community accessible computers, group study rooms with screen sharing capabilities, printers, etc. Even though OIT and KFL have identified ways to reduce energy usage in the library, KFL and Osborne are the top two most energy intensive buildings on campus. With the installation of the solar panels on KFL, the system will reduce utility costs between 26-45%. The size of the system will be dependent on the funds we are able to secure. The large, flat roof of the KFL contains very few features that may obstruct the installation of solar panels. Over 300 days of sun will support a very effective PV system.